Mothers Day is here, and we are all so happy to celebrate the strong, beautiful women that gave us life.

There are many ways to celebrate Mothers Day around the world. In many households, you celebrate with cards, chocolates, flowers and other tokens of affections.

Let's see what people around do to celebrate Mothers Day! 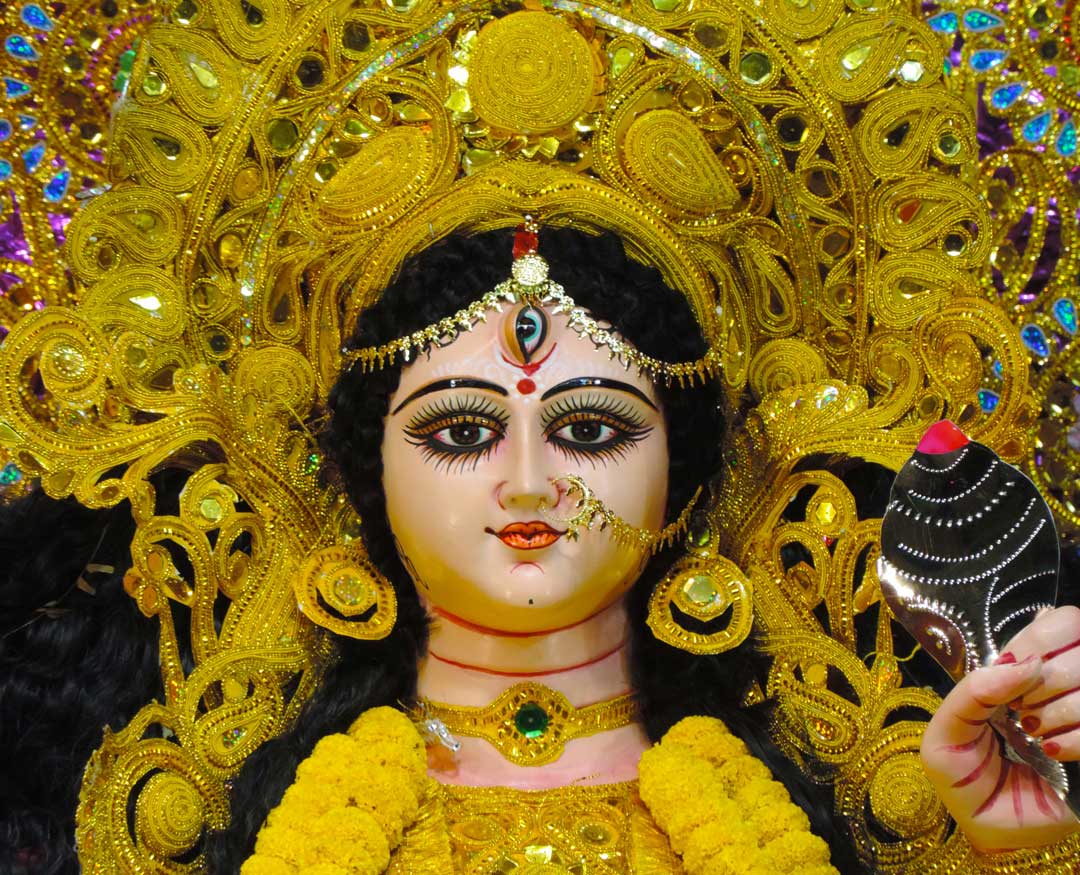 Mothers Day is celebrated in October in India. They celebrate it with a 10-day festival called Durga Puja.

Durga Puja dates back to the sixteenth century and tells the story of Druga, a girl who returns to her parents home to show off her children.

Families spend time together cooking, gathering gifts and decorating their homes for this festival.

The French celebrate their Mothers Day on the last Sunday of May. The Fête des mères dates back to Napoleon, who wanted to reward the mothers of large families. This tradition was revitalized during World War 1 when mothers of 5 were also given medals.

In 1950, the 'modern' Fête des mères was born. Children made gifts and food for their mothers and celebrated the day with them. 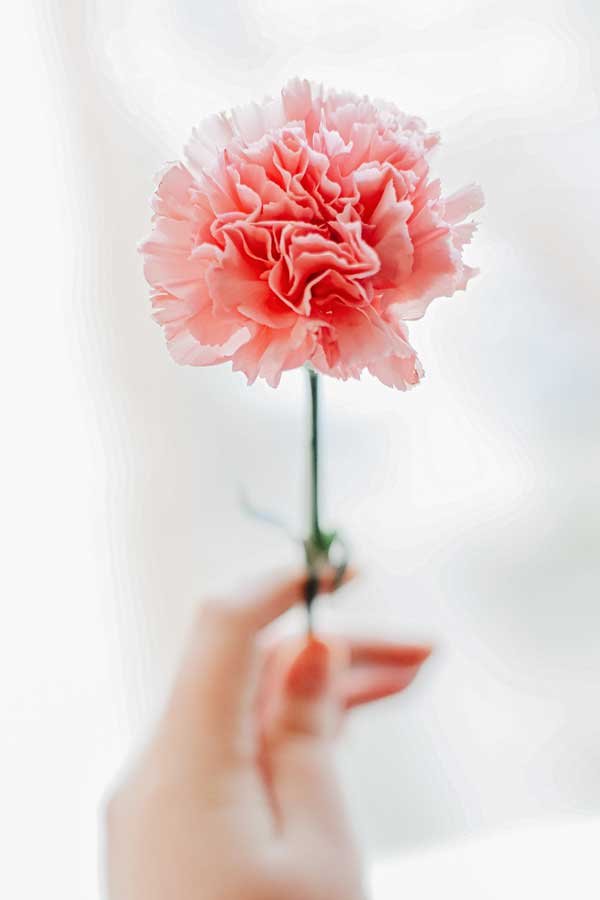 After World War 2, Mothers day became very popular to comfort mothers who had children pass away. It is celebrated in March with the carnations, which symbolize the sweetness and endurance of motherhood in Japanese culture.

Mutterdag takes place on the second Sunday of May. During World War 2, the tradition took on political significance and was used to acknowledge those who mothered children for the Vaterland.

After the war, it took on a softer tone. The giving of Mother's Day cards, gifts, and big family meals became the go-to.

Mothers Day is celebrated in early fall, at the end of the rainy season. During the Antrosht festival, daughters bring their mothers vegetables and cheese while the sons supply the meat. Families spend their time cooking, eating, singing and telling stories.

Its a wonderful thing to see diverse cultures acknowledging mothers and be able to give back and celebrate the strong womean who have shaped out lives.